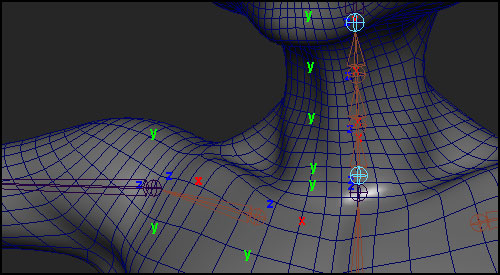 This isn’t really a problem in itself as Maya will just use longnames to distinguish them apart, but you may run into problems if you’re using scripts that doesn’t take longnames into consideration.

In the image above we have two objects named “pCube”. So what Maya does to distinguish them apart is to look at their parent, if the parent’s name is unique it will use that in the longname when dealing the objects. So if I were to select the pCube in root2, Maya would read it as “grp2|pcube”, and if both of the mid-groups was named “grp2” then maya would read the pCube as “root2|grp2|pCube”.

I’ve made a script that finds (and renames) all of the objects in the scene sharing the same shortname, the download link is at the bottom 🙂